Faust Vrančić, born in Šibenik in 1551, was a man of a brilliance that made him a distinguished figure among the greatest minds of the Renaissance. His works are evidence that he was born ahead of the time that would enable his ideas to be turned into reality.

His imprint on Croatian as well as global science is indelible.

A great scholar and linguist, a resident of many influential courts, a valued secretary of King Rudolph II, a bishop of Csanád and a governor of Hungary and Transilvania, Faust Vrančić had been all that and much more.

He was the author of a five-language dictionary called The Dictionary of the Five Noblest Languages of Europe (Dictionarium quinque nobilissimarum Europae linguarum, latinae, italicae, germanicae, dalmaticae et ungaricae), which is not only the first Croatian, but also Hungarian, dictionary. This ­dictionary has had a major impact on the development of the orthography of both languages.

In his work Machinae Novae, which had been devised as a handbook, Vrančić described 56 different contraptions and technical solutions, methodo­logically arranging them so as to show the development from familiar devices and projects to his own new inventions.
The ingenuity of his mind is evident in the images of projects that only could have been carried out a century later following new physical and technical discoveries.

Memorial center Faust Vrančić in Prvić Luka is the place where visitors can learn about life and work of this genious and see the collection of his inventions and written works.

As he explicitly requested, Faust Vrančić was buried in Prvić Luka in the church of St. Mary of Grace. 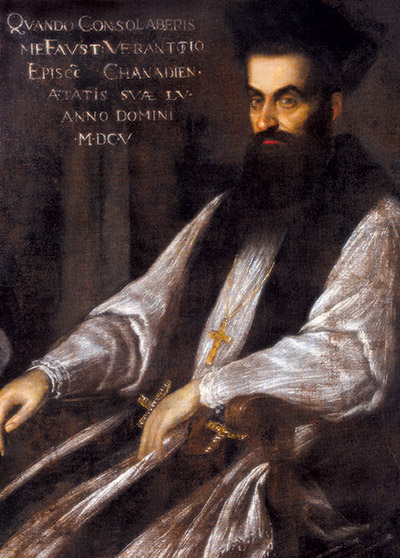 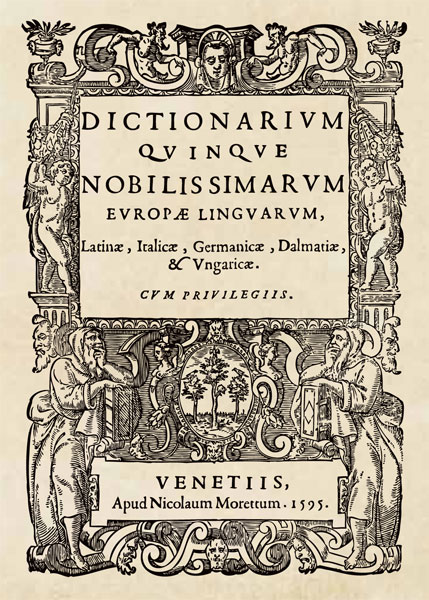 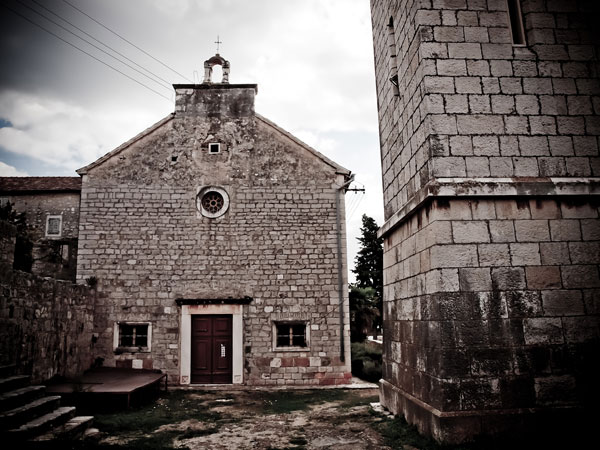 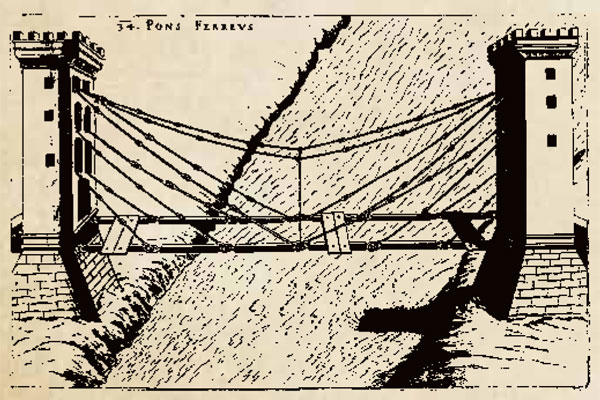 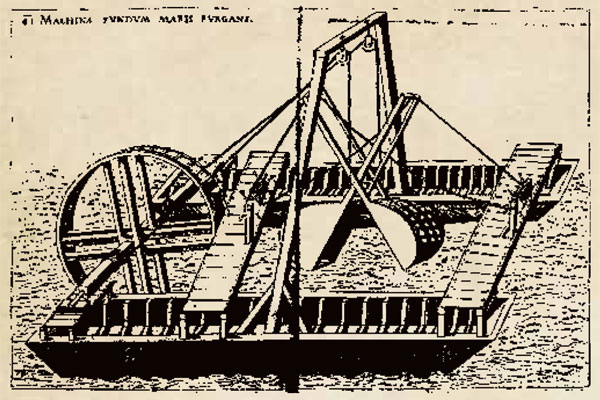 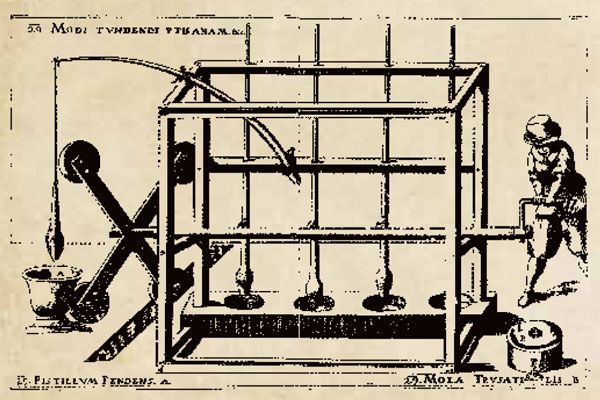