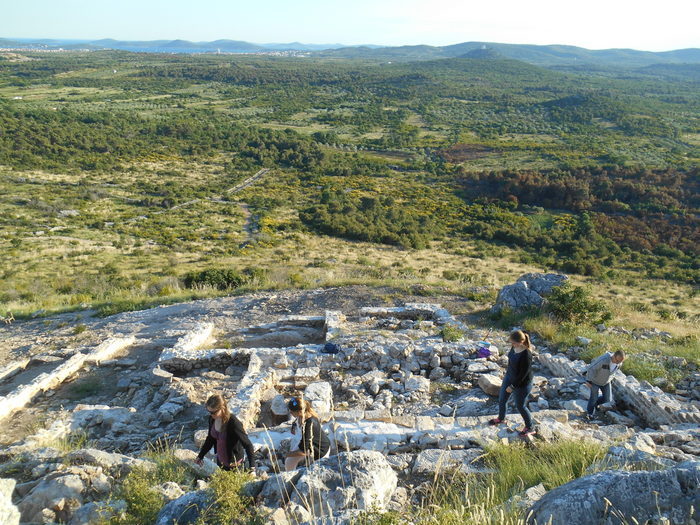 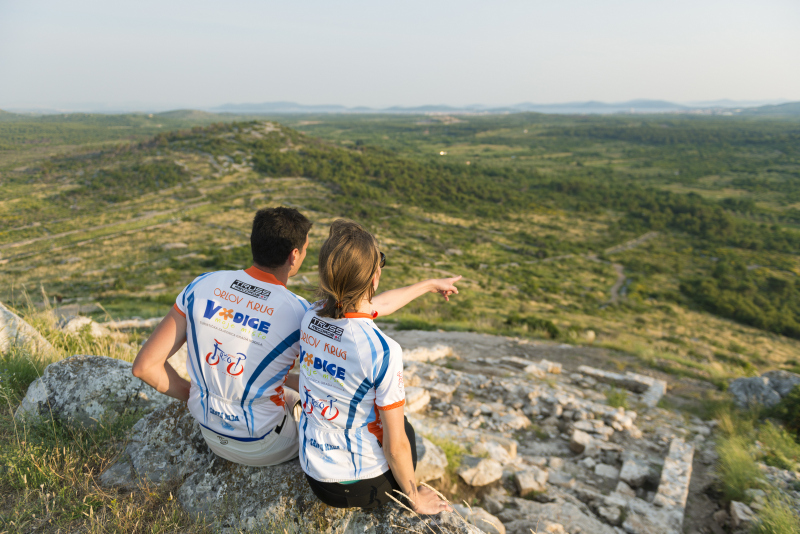 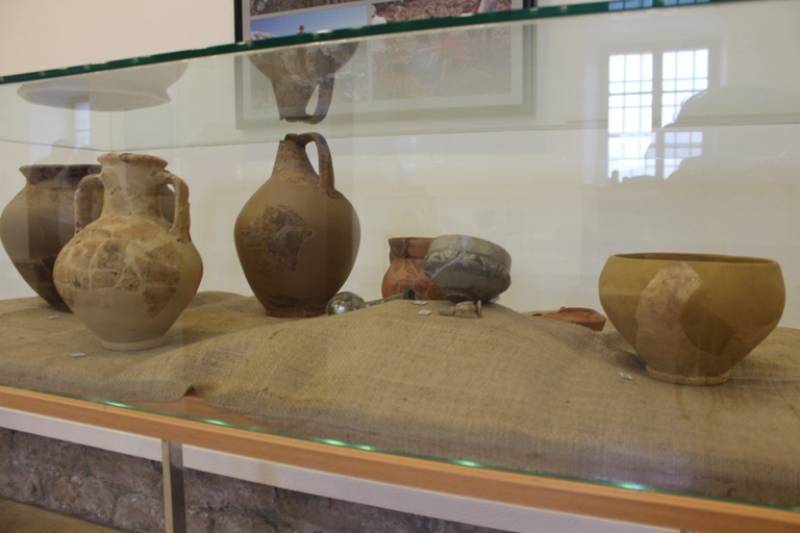 On this rich archaeological site from the pre-Roman and Roman times about a hundred tombs have been discovered, out of which some date back from the 4th century B.C. According to the found artefacts and records of the Roman writers, experts identify this settlement as Arausona, a Liburnian-Roman settlement mentioned by Pliny.

Tombs of the older layers of necropolis date back from the 3rd to the 1st century B.C., and they were made under the Hellenistic influence.
A complex of blocks of hauses made of fine carpented stone, joined with clay, and later with mortar was also found here. The settlement was surrounded by defensive walls, made from the fractal stone, and was divided by streets. Some buildings had water tanks incised into the bedrock for collecting the rain-water.