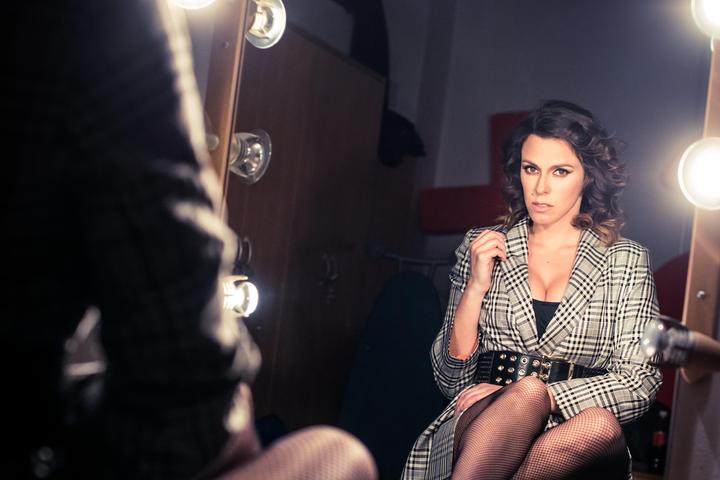 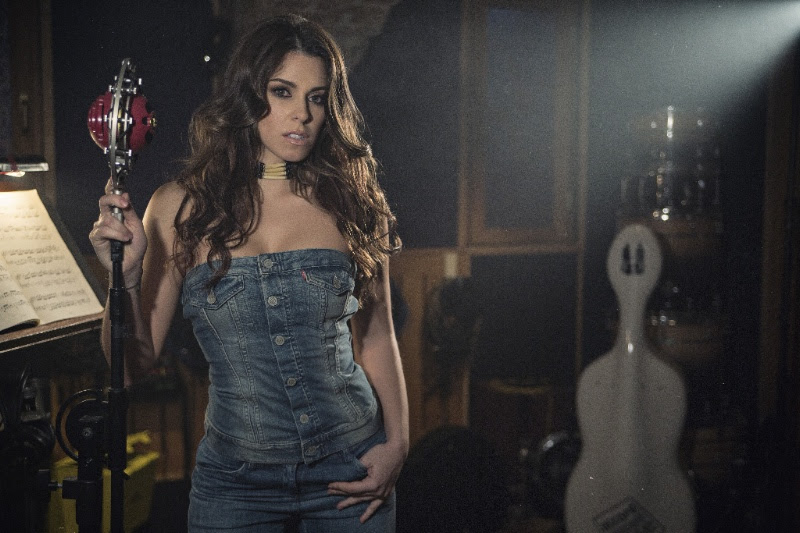 Natali Dizdar is a Croatian pop singer, famous for her hits "Ne daj" and "Gazio si me". In 2004, she released her first official single, "Ne daj", which immediately succeeded in winning almost all top music charts, both mainstream and alternative, and was awarded the Zlatna koogla for the song of the year, with the HR Top 20 award for the best song of the year as well as three nominations and a Porin award for the best debutante. "Ne daj" is considered the most successful single in 2004.

After another very successful single, in May 2005 she released a long-awaited album "Natali Dizdar", which soon reached the silver release. At the end of 2005, the album was listed one of ten best domestic albums of the year by the choice of Jutarnji list and received eight nominations for Porin 2006.

Four years after the success of the album "Natali Dizdar", she released a new album called "Pronađi put", which announced the single "Stranac", featuring the famous track "Stop" and "Mjesecu je dosadno", a result of the collaboration between Natali and the renowned Croatian musician Darko Rundek.

The audience had to wait three years for the next album, when in 2012 she released "ZKM Live", a live concert recorded live at the Zagreb Youth Theater. After the third album, she paused for a long time and did not release a new album, but only singles like "Illuzionist", for which the music video was directed and recorded by her brother, Filip Dizdar.