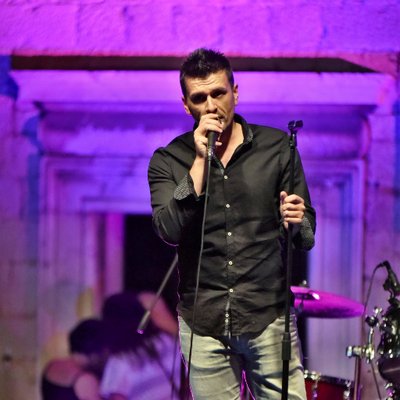 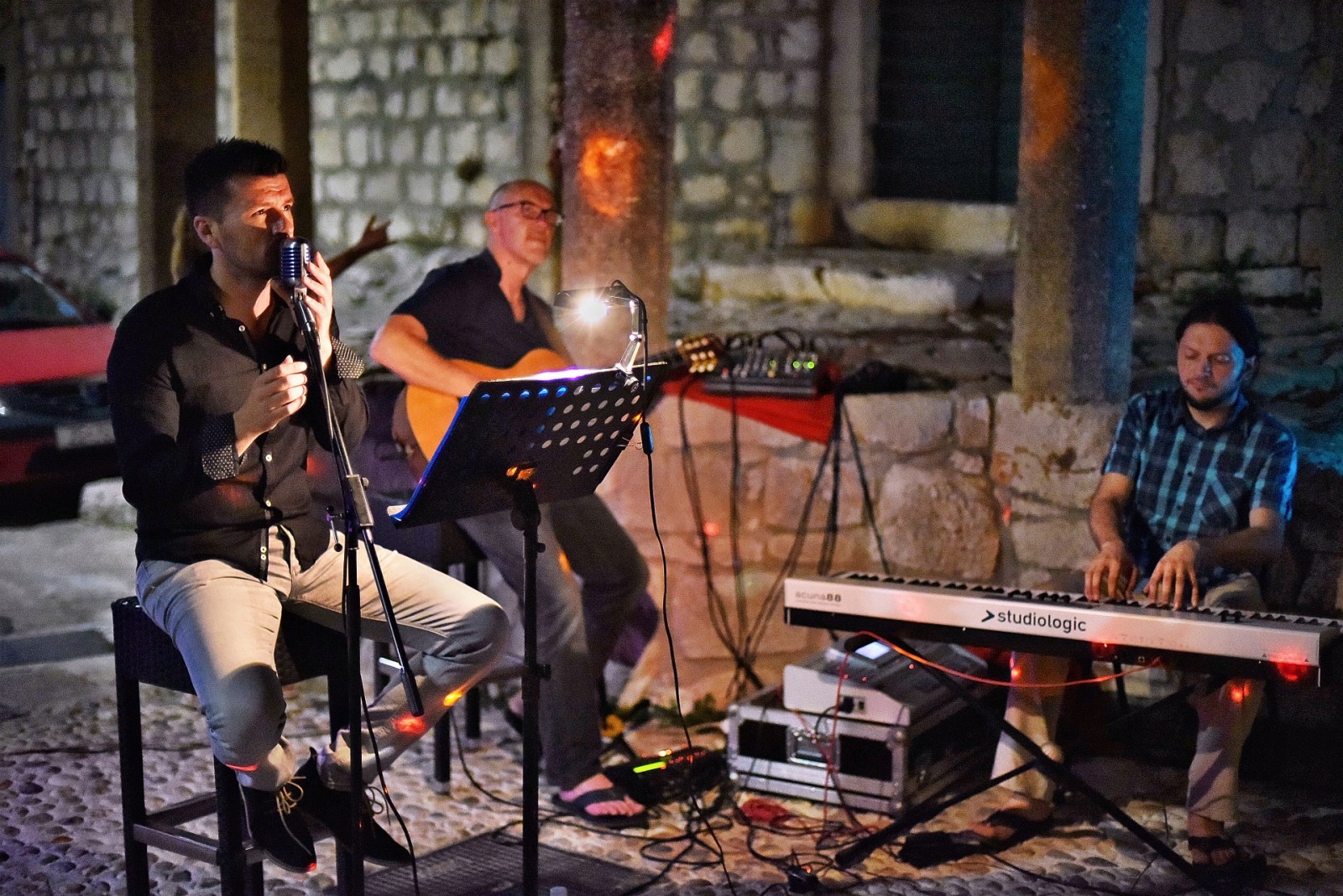 Since 2001 he has been professionally engaged in music, and so with the Teuta clap from 2001 to 2005, he has achieved impressive results in only a few years of performing. Teuta can be proud with 8 prizes at FDK Omiš, 6 "Šansonjera" at the Chansone Festival in Šibenik. Later, as a member of the "Nas Quatros" group, he has a number of concert performances and awards for the best debutants in Šibenik for the song "SIćanja". In 2011, she founded the "Sebenico" karaoke chamber, where she sings to this day, where she is a leader, songwriter, composer and producer. In 2013, Branimir received the recognition of the profession, the nomination for the "Porin" music award for the production of the best album "Dobra večer uzorita", which he made with his klapa Sebenico. In addition to his klapa experience, he is recording his own material in parallel and appearing at festive festivals such as "Zagrebfest" and Dalmatian Chanson Festival in Šibenik.